Anthony Bronaugh was born in Toledo, Ohio, and has been a part of the Toledo Alumni Chapter of Kappa Alpha Psi Fraternity, Inc. since 1997. Vice Polemarch is the title he currently holds.

Bronaugh brings knowledge of the challenges many students face to his consulting work and educational positions. In addition, he inspires his pupils and his fellow teachers to persevere in the face of difficulty. The murder of his drug-addicted father in Dayton went unsolved for years. Despite this, he was committed to succeeding and understood that having a good education would be essential. He learned how to play baseball and basketball by himself, and his mother instilled in him the value of perseverance. He visited various colleges to try out for their baseball teams before settling on the University of Toledo, where he continued playing baseball on scholarship as an outfielder and pitcher. 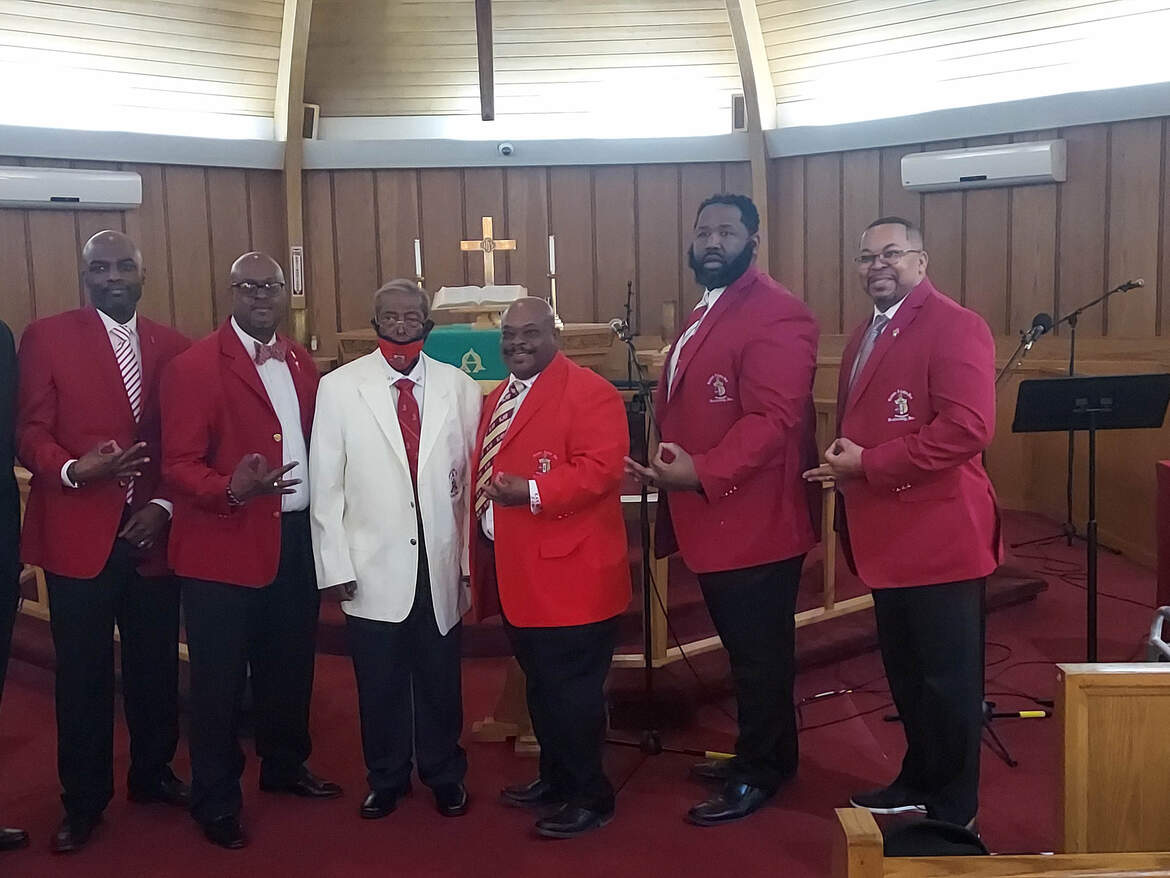